Created 11-Oct-12
Modified 13-Aug-16
Visitors 275
23 photos
Jeff Albenberg started photographing Ultimate in 2008 when his 18 year run as a player came to an end due to a back injury. Jeff’s Ultimate career began at Brown University in 1990 and continued on playing for various club teams, and eventually making a few Nationals appearances with Colorado Masters teams.

Since then, Jeff has photographed many of the top tournaments around the country. Jeff has been featured in the USA Ultimate Magazine and has done a few other professional Ultimate-related product shoots.

In addition to Ultimate, Jeff also enjoys shooting snowboarding and ultra-close up photos of things most people never even stop to notice. His personal gallery is still under construction, so until then, please enjoy his photos here on UltiPhotos.
Categories & Keywords
Category:
Subcategory:
Subcategory Detail:
Keywords:
© UltiPhotos, LLC 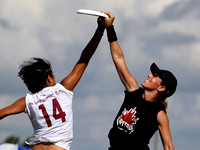 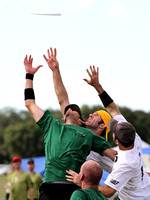 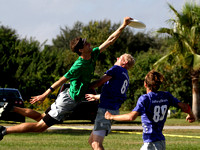 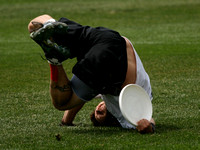 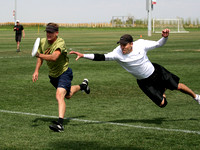 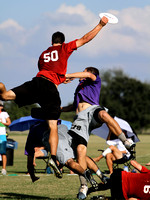