Created 19-Feb-13
Modified 28-Oct-17
Visitors 467
42 photos
Sandy started his career as a professional photographer 35 years ago, after graduating from the School of Visual Arts in NYC, working as an assistant photographer for boxing promoter Don King during the Larry Holmes years. He also was part of a team that photographed the marathon for Runner Magazine. After many years as a programmer for IBM, he got back into digital photography starting up Hudson Valley Sports Images, focusing on youth and school sports.

Sandy got into photographing Ultimate in 2005 when his son Seth began playing in college for the Cornell Buds and afterwards playing club for Bashing Piñatas and District 5. Sandy became the official photographer for the Connecticut Constitution of the AUDL when Seth joined the team in its inaugural season last year. Sandy’s photos have been featured in Skyd Magazine and SportsIllustrated.com 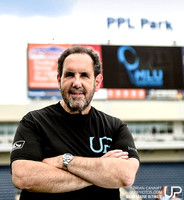 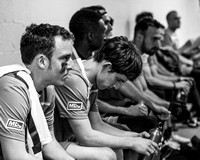 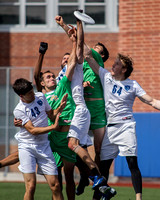 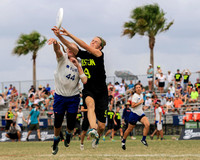 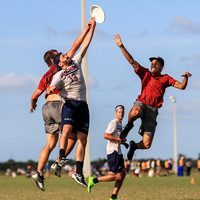 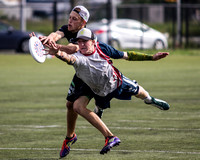 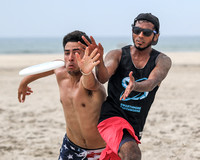 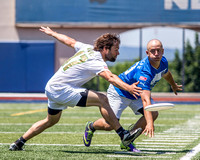 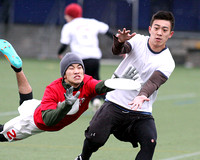 Guestbook for Sandy Canetti
E. Bryant(non-registered)
Hi, Great shots. I am interested in purchasing shots of Isaiah Bryant ( Constitution '12, then Empire '13). I already purchased the ones I could find on this site and wondered if you have any others.
The guestbook is empty.
Loading...
Powered by ZENFOLIO User Agreement
Cancel
Continue