Created 30-Jul-13
Modified 3-Oct-16
Visitors 674
36 photos
Nick has been shooting for UltiPhotos since the spring of 2013, taking pictures professionally since 2012, and playing ultimate since 2007. Nick’s first introduction to the sport was founding a team at Mahtomedi High School during his senior year. Since that pivotal day, ultimate has been the center of his life. In college, he was the captain/president of the Valparaiso University men’s ultimate team for 3 consecutive years in what some would call a dictatorship (or NICKtatorship). After graduating from college, Nick moved to Chicago and played for Ibex and Mixed Reaction.

A season-ending injury in 2012 forced him to the sideline and allowed him to refine his photography skills. Since moving to the sideline with his camera, Nick has become a well recognized face in the Chicago ultimate community and is doing his best to make sure everyone in the city gets a new profile picture.

After taking a year off from ultimate to recover, Nick returned to the field as a member of Beachfront Property (it's where you want to be). He still continues to photograph college tournaments and plans his own tourneys in his free time. 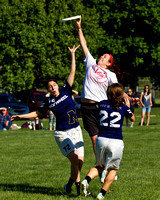 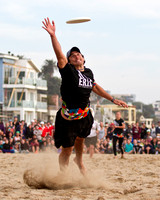 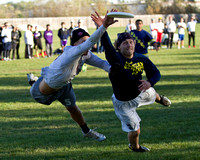 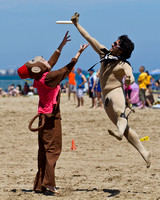