In 2011, his son asked him to come out and shoot his practice for his high school ultimate team, Brookwood Inferno. It did not take long for ultimate to become his sport of choice to shoot.

Since then, Terry has been following Brookwood High School Inferno around the South shooting many of their tournaments. In addition to his son's tournaments, he began shooting college and club tournaments throughout the South. His images have been used on many different websites and publications throughout the Atlanta area.

Besides sports photography, Terry enjoys traveling with his family and shooting landscape and architectural photography along the way. 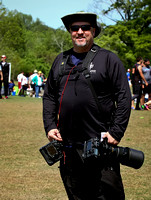 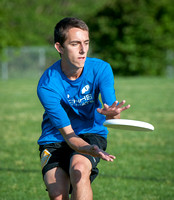 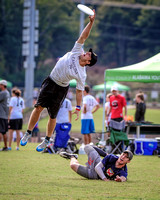