Welcome to the UltiPhotos Blog – Ultimate views from behind the lens

We would like to introduce you to a new feature on UltiPhotos.com, the UltiPhotos Blog.

UltiPhotos has grown to become the most comprehensive source of elite Ultimate tournament photography. UltiPhotos is made possible by the collaboration of several skilled photographers whose goal is to showcase the amazing action and the wonderful moments experienced in the sport of Ultimate for players and fans to enjoy for many years to come. You can find us on Facebook and Twitter and, now for the first time, we bring you the UltiPhotos Blog.

Our blog will feature the following:

So, without further ado, here's a quick update about the tournaments we will be covering in March 2012.

UltiPhotos' Kevin Leclaire and Brian Canniff will combine to provide the Official Tournament Photography for this exciting East coast tournament hosted by the Shippensburg University Scapegoats.  Open Schedule and Women's Schedule will be up later in March.  Check out my favorite photo from last year's tournament, where Ben Nguyen of Catholic University makes a fantastic layout catch as his defender lays out over him in an attempt to get the disc.  If Ben hadn't laid out, there would have been a massive collision.  This photo made the Spring 2011 edition of the USA Ultimate Magazine. 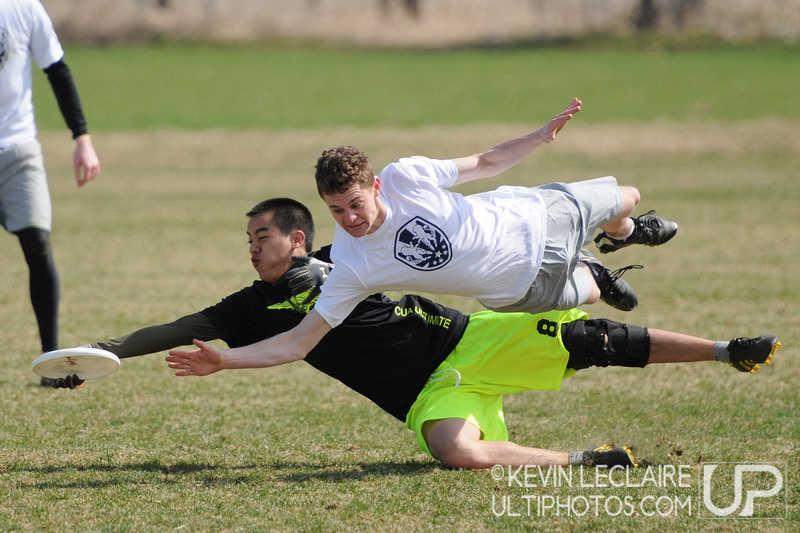 UltiPhotos will be providing Official Tournament Photography for the 35th Annual WAFC April Fools Fest held March 30-April 1, 2012 in Fredericksburg, VA.  Fools is the longest running annual tournament in the world.  It's a super-fun reunion/theme tournament and the photos will prove it!  Kevin Leclaire and Pete Guion will be providing the bulk of the coverage, including for the famed Saturday Night Party Slideshow.  Brian Canniff will also be contributing some Sunday playoff photos if and when his own team finishes. Here are a few samples from last year's Fools-ishness. 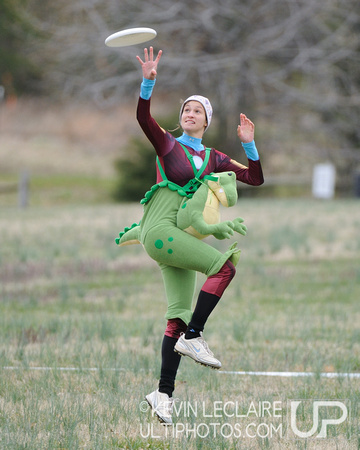 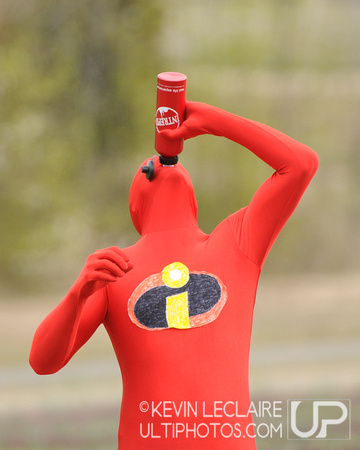 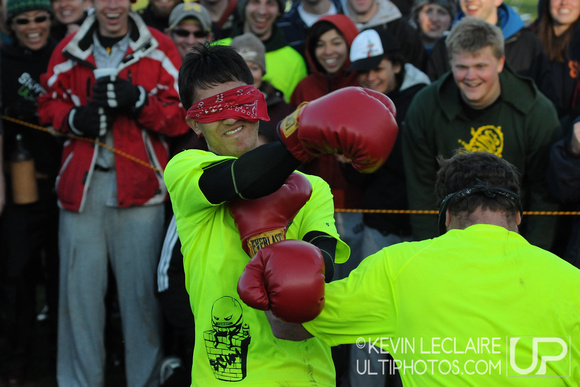 We hope you enjoy the UltiPhotos Blog!