Behind the Camera: Light & Shadow by Marshall Goff

Student: “Is the only good light available light?”

- as told in “The Moment It Clicks” by Joe McNally

Photography is not about light, but light is its fundamental language*. It is a key tool we can use to make photographs that are more expressive, more beautiful, and even more informative.

As sports shooters, we are driven by action first. Given a base level of technical success, capturing the peak moment trumps virtually all other considerations. But we are also visual storytellers, seeking the most photographically compelling ways to express what is in front of us.

This is especially true for me when I’m looking for the “rest of the story.” Working several MLU games this year, it was easy to make pictures that looked all of a sameness when shooting fans, stadium atmosphere, lineup announcements, or players who weren’t in flight. Paying attention to light and shadow is one way to break that rut and make a better picture.

It’s important not to seek beauty at the expense of meaning. Beautiful pictures have innate value, but in editorial work that strong graphic should elaborate the story. Here are some pictures created in those moments where I was trying to tell the story with the light I found.

*Photo nerd alert: Brooks Jensen wrote eloquently about this in his book “Single Exposures” and in his podcast, which can be found (probably unauthorizedly) here. 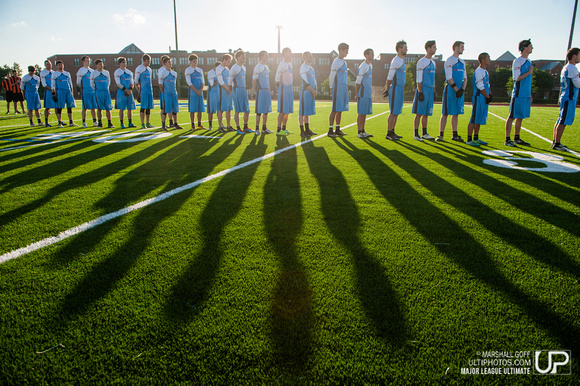 Backlighting helped create strong graphics out of the Whitecaps lining up for the national anthem. To accentuate the long shadows, I shot with a wide lens directly into the sun.

Edges and transitions are interesting, whether from water, light/shadow transitions (aka, “luminance edges”), or a little bit of both. This one is created by shadow and angle, but enhanced by the good fortune of water on the ground and clouds in the sky.

Here's the story behind the next two shots. Misha, recovering from injury, wouldn't play in this game. But beneath the stadium, the hard light and shadows gave me an opportunity to make a strongly graphic portrait. Contrast it with the shot of Coach Jason Adams below, where shooting him in partial shadow offers a different pre-game feel. I don't know whether an editor would pick either of these shots to run with a story, but the one of Jason would be far more likely - it has a more storytelling feel, especially if there is something significant to say about the coach's position or impact on the game. In either case, being able to tell some of the behind-the-scenes stories visually can add to a photo package. 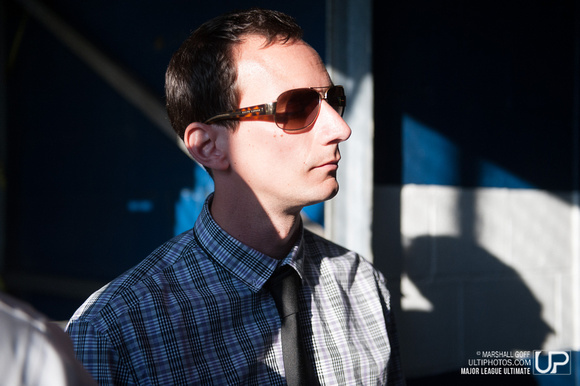 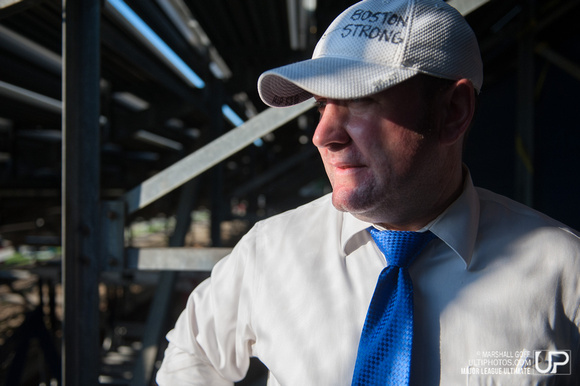 Finally, one more pairing for comparison: two pictures of the team exiting the tunnel into the stadium. While looking around before the game, I preconceived this first shot of players taken from above. Using both the light and the strong lines of the fences, I could create a composition that would set scene and be graphically dynamic. In the second picture, high, heroic front light offers rich, blue skies for background while warming and brightening Jeff Graham's exit from the tunnel during introductions. Having the crowd interaction and the coaches still behind him added layers to the shot. 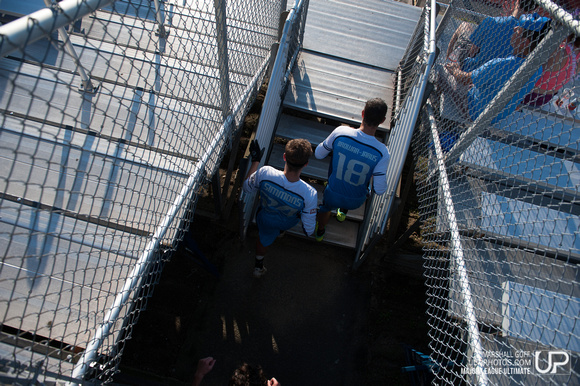 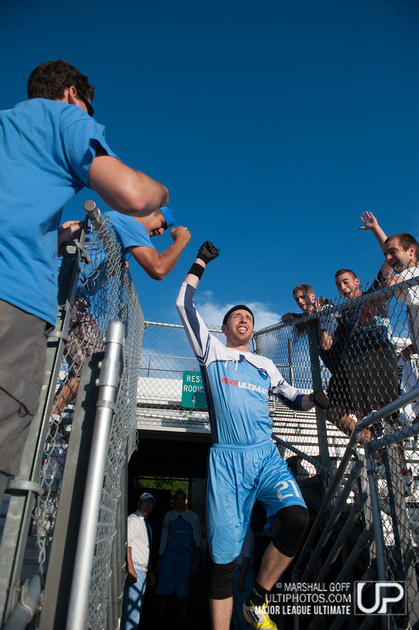 VeePN Promo Code(non-registered)
I have watched various photography sites and I must say you have such a unique way to introduce your creativity with your photos. Do you finding a VPN that can easily fit into your budget, that you can also get after visiting this link https://www.vpnblade.com/deals/veepn-coupon-code/ so just visit the link and get this at cheap.
Sally Bruen(non-registered)
I was participating in your melodic show for clearly the central occasion when that is the explanation I was not enough fortified. Visit http://www.englishgrammarcheck.org/use-online-grammar-correction-to-know-your-mistakes/ for getting wonderful info. Regardless, things become an especially colossal pile of fascinating for me when the fundamental program started.
Sally Bruen(non-registered)
I should utilize Packers and Movers. Visit http://www.sentencecorrector.info/still-looking-for-the-best-essay-sentence-checker/ to read a useful info. It is major thinking about how I am moving from America to Canada. Basically several standards about doing it.
is academized legit(non-registered)
Before you can get along with the guidance programs on the web, it is essential for you to think about the entire of your different alternatives. Think about these approach to help you in finding the correct school for your guidance.
No comments posted.
Loading...